During the months of June and July, months that have been particularly hot, workshops on energy culture of the European project COOLTORISE have been held in Barcelona and the metropolitan area in order to inform interested people about energy bills and give advice on heat culture. With energy prices on the rise, many people are limiting their use of air conditioning or fans and are looking for ways to keep their homes at the right temperature without increasing energy costs. For this reason, the Bienestar y Desarrollo Association (ABD in Spanish) and Ecoserveis trained volunteers to act as SEPA agents and thus be able to advise people who need it. After acquiring the knowledge, in June and July it has been the turn to put them into practice with sessions in different neighborhoods of Barcelona and surroundings in which 60 people have participated.

The first training sessions were held in the Llacuna neighborhood and continued in the Raval, in Santa Coloma de Gramanet, and also in ABD resources such as Preinfant, the CAS in Sarrià and Sants, in the homes with services for the elderly Reina Amàlia I and II and Glòries, and in Comunitat Activa in Hospitalet de Llobregat.

ABD is grateful for the collaboration of neighborhood associations and their federation FAVGRAM, as well as ABD’s services and programs that have wanted to offer training to users in order to guarantee their energy rights. In September, the activity will be resumed with the training of new SEPAs and other project activities.

It is funded by the European Commission focused on solving summer energy poverty (Horizon 2020 Program for Research and Innovation) and its main objective is to reduce the incidence of summer energy poverty among European households, improving indoor thermal habitability conditions and reducing energy needs during the hot season. This is intended to reduce heat exposure and related health risks, especially among people in vulnerable situations. 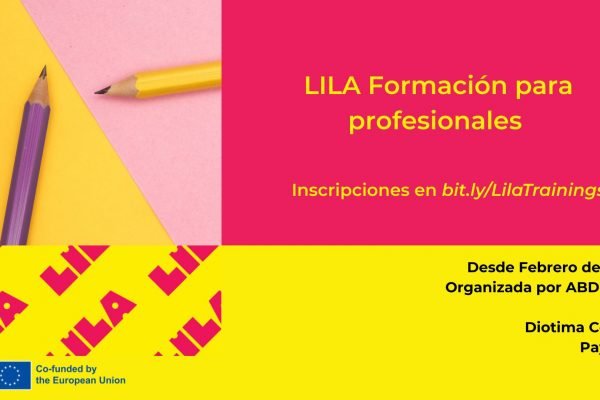 A series of online seminars will be held between February and March within the framework of the international project LILA. The trainings aim to create a platform of dialogue and… 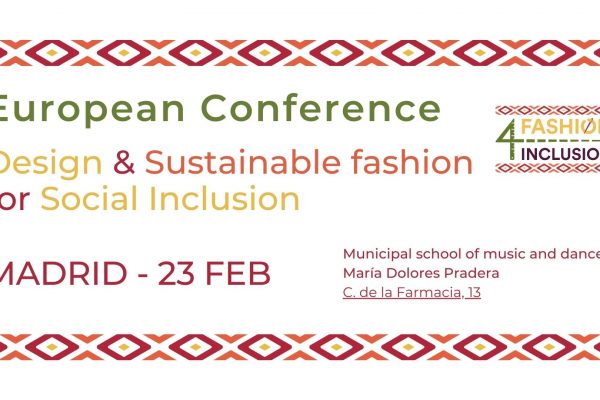 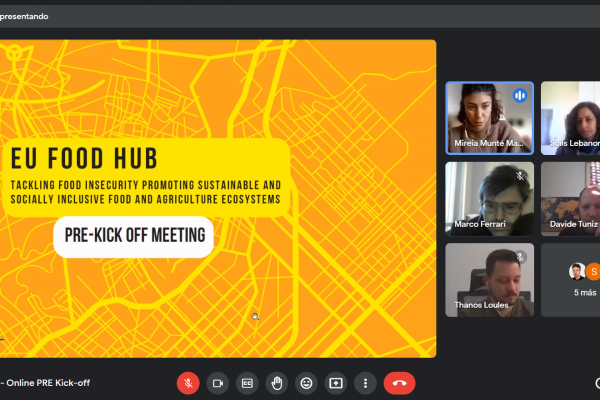 The project aims at scalate and replicate across Europe the best practices and innovative methodologies displayed by the Consortium organisations tackling food insecurity, while promoting sustainable and socially inclusive food… 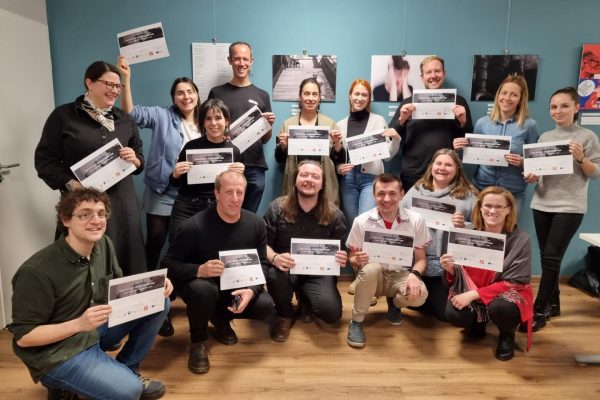 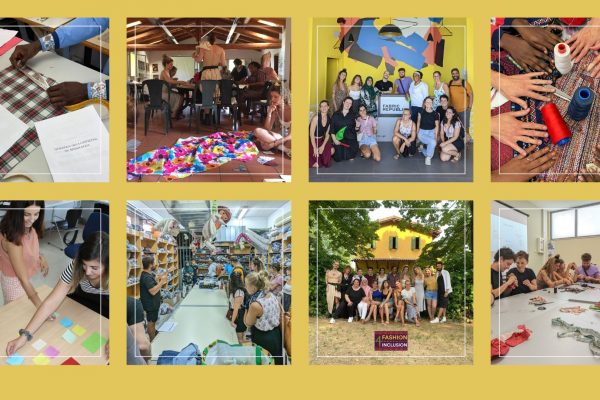 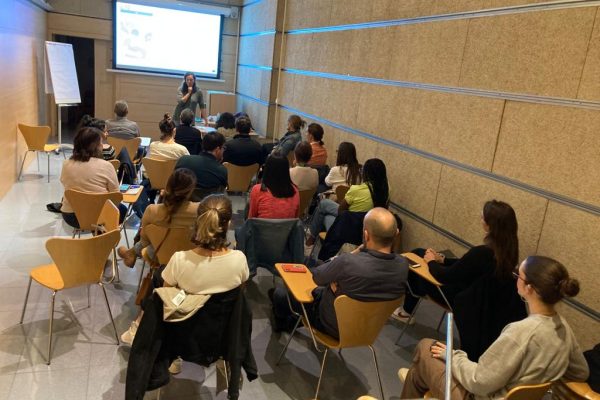 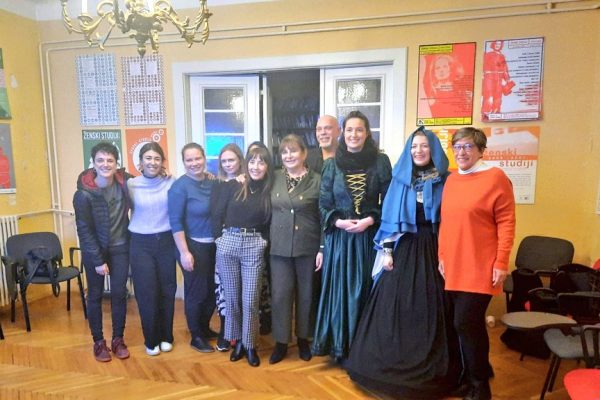 Partner organizations of the Care4Trauma project met at the Center for Women Studies in the Autonomous Women’s House in Zagreb for the second coordination meeting on November 16th.  During the… 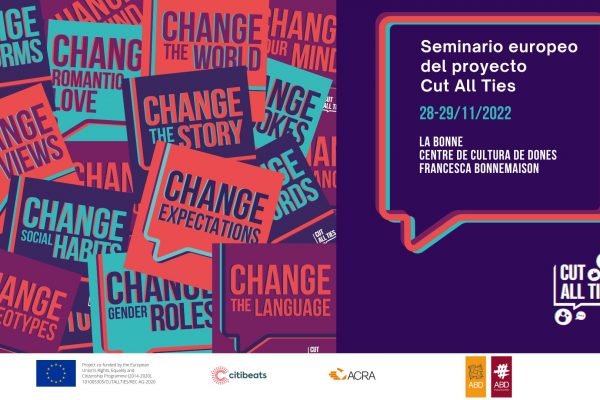