For 40 years, we have supported them through different moments of their vital trajectories -individually and collectively- as well as took action within their communities.

We focus all our efforts on generating personal autonomy and social coexistence through principles such as ethics, proximity and quality.

We believe in a fair society which eradicates inequalities and social exclusion. Where every family and children have the same opportunities, where women and men can live in real equality, and the elderly and dependent people or those with functional diversity may have a dignified life.

We believe in a future in which the young -and the not so young- use drugs in a conscious and critical way, where there are no evictions and the right to housing is respected, but also the right of asylum; we wish to host migrants and refugees so that all of us can live with equal opportunities, regardless of our cultural background. 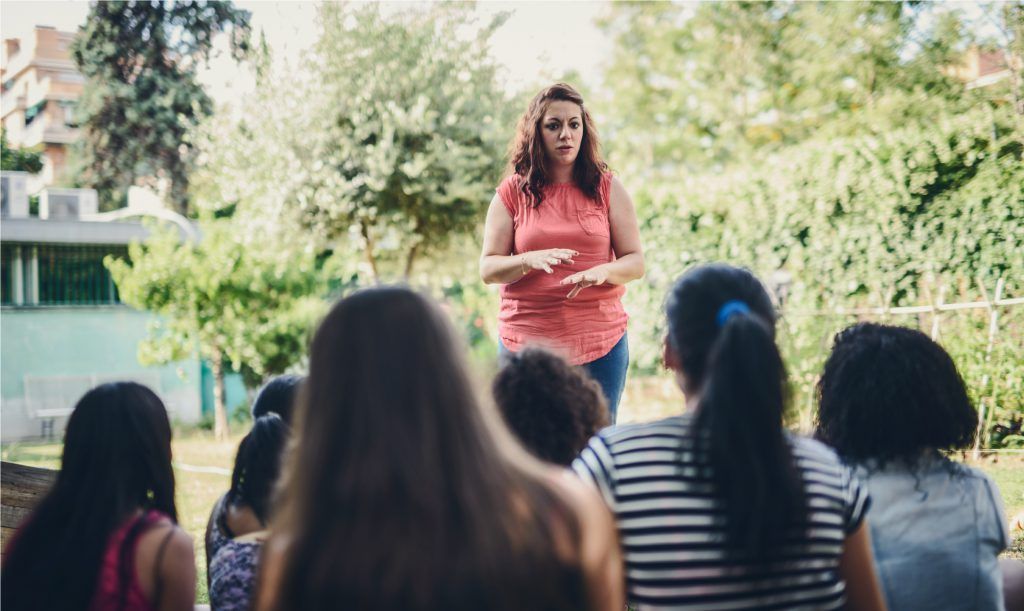 Since 2019, ABD has a Special Consultative Status with the ECOSOC United Nations Economic and Social Council.

CEOMA – We are present on the Board of Directors of the Spanish Confederation of Organizations of the Elderly. 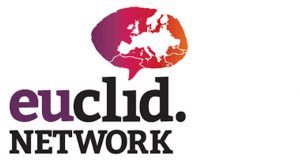 EUCLID NETWORK – We are part of the Board of a European network aimed at empowering civil society and social enterprises in Europe. 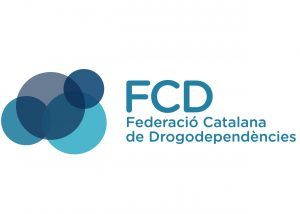 FCD – We hold the presidency of the Catalan Federation of Drug Addiction with the grouping of 25 entities. 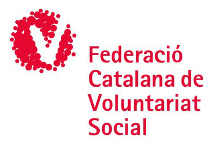 FCVS – We are part of the coordinating team of the Territorial Unit of Barcelona of the Catalan Federation of Social Volunteering. 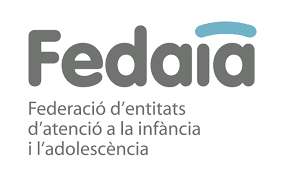 FEDAIA – We are part of the Board of Directors of the Federation of attention to children and adolescents of Catalonia.

Forum Salud Mental – We are part of the Board of Directors in the position of secretary.

NEW Net – We hold the vice-presidency of the European Nightlife Empowerment & Well-being Network.

PINCAT – We are part of this platform that brings together 17 organizations that work for children and adolescents through 900 entities.

RIOD – We represent the vice-presidency of this entity that includes the main Latin American NGOs that work in the field of drugs, both in prevention, treatment, social and occupational incorporation, research and training.

TEDI – We coordinate the Trans European Drug Information is a network of European services for the analysis of substances in recreational settings.

UNAD – We represent the vice presidency of this organization that brings together more than 250 social entities that work for the rights of drug addicts throughout Spain.

UNAF – We are part of the Board of Directors of the Union of Family Associations. 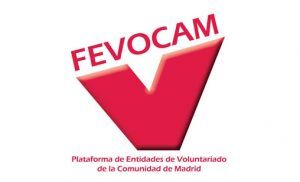 FOCAGG – Federation of Catalan Organizations of the Elderly, Women and Families.

Platform for the promotion of Volunteering in the Antequera region.

UDP – Democratic Union of Pensioners and Retirees of Spain. 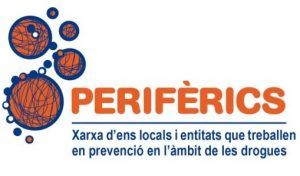 Xarxa Perifèrics – Network of Peripherals of premises and entities that work for the Promotion of health and Prevention in the field of drugs.

Alliance for the rehabilitation of housing without leaving anyone behind. 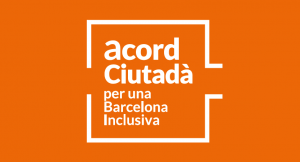 Citizen Agreement for an Inclusive Barcelona.

Collective of Social Workers of the Fuencarral-El Pardo district, and the Salamanca district (Madrid).

School Harassment Commission of the Fuencarral-El Pardo district in Madrid.

Family Commission of the Children and Youth Coordinator of Vallecas in Madrid. 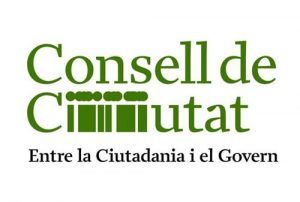 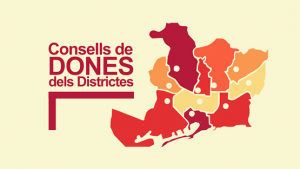 CDG – Women’s Council of the district of Gràcia.

CPM – Council for the Elderly of the Sant Andreu district. 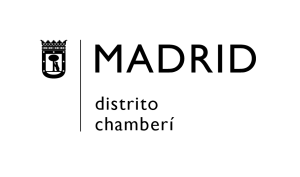 EnRÉDate -Neighborhood participation platform in the Chamberí district in Madrid.

Table of Entities of the district of Fuencarral-El Pardo in Madrid.

Committee for Community Participation and Development of the district of Tetuán (Madrid). Network of Beautiful Views. Neighborhood Assembly.

Municipal Board of Prevention of the City Council of Antequera in the Community of Madrid. 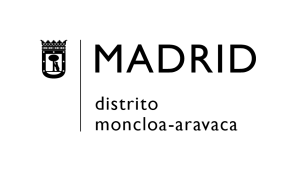 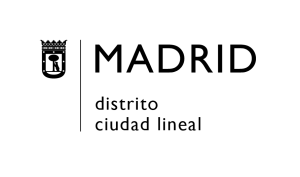 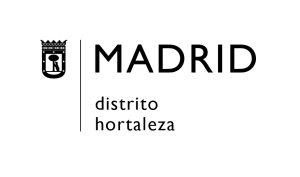 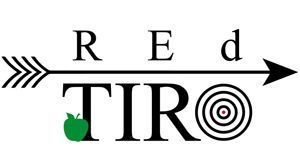 RedTiro – Platform that actively links public and private entities in the Retiro district of Madrid.

Barcelona + Sustainable is the network of more than 1,000 organizations committed to environmental, social and economic sustainability that collectively build a responsible city with people and the environment. 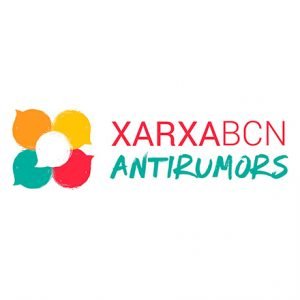 The RBCNA works to debunk rumors and stereotypes about cultural diversity. It is made up of 1,115 members, in addition to Barcelona City Council.

Awards and Acknowledgements for our work

– Silver Cross of the Civil Order of Social Solidarity. Ministry of Health, Social Policy and Equality. Government of Spain (2011).

– Xarxa Nust Special Mention of the Barcelona Award for the Innovative Company in Conciliation and Time 2016.

– Honorable Mention to Social Volunteering from the Secretary of State for Social Services (2014).

– European Prize for Drug Prevention of the European Council, Pompidou Group, to the Energy Control Program (2010).

– Puntal of the Year Award granted by the Canary Islands Association to the Energy Control Program (2008).

– Prize for the most innovative program awarded by the National Youth Council of Catalonia to the Energy Control Program (2003).

– Young Chamber of Barcelona award. 2nd Condal Award for young people for the future in the Energy Control Program (2002).

– Award for the best presentation in social aspects at the National AIDS Congress (SEISIDA) in the presentation of the treatment circuit for people affected by HIV / AIDS in extremely marginalized situations with problems of use of addictive substances (2007).

– Award for the best prevention project (Brystol Myers Scholarship) in the National AIDS Congress (SEISIDA) for the HIV / AIDS and other STI Prevention program in immigrant population of the communities of Andalusia, Catalonia and Madrid.

– Best artistic and social project of the Gothic Quarter of Barcelona to the photographic project “Huellas” (2008).

– Francesc Candel Award from the Carulla Foundation for the SexArt project: Promotion of sexual health from an intercultural perspective. (2016).

– XIV “Family” Business and Institutional Awards of the Group of Catalan Entities for the Family to the Pre-infant Program (2010).

Project co-managed with the Ecoserveis Association

– Special mention of the Municipal Council of Social Welfare on media.

– First prize of the V contest of the Candi Villafañe Prize of the Lleida City Council (2017).

– Winner in the category of Reception of the Casa Nostra Casa Vostra Award, in 2017, of the citizen initiative to support the reception of refugees through funds collected with the #VolemAcollir #QueremosAcoger campaign, to the Comunitat Activa Acull project.

– IV Prize for Citizen Participation of the Barcelona City Council for innovation in participation and the promotion of associations (2003).

– Volunteering Award at the local level (14th edition). Awarded by the Department of the Interior of the Generalitat de Catalunya (2006).

– Sants-Montjuïc District Award for the most dynamic entity by the group of volunteers from CAS de Sants (2001).

‘Energy Poverty’ Award from the Germinador Social 2019 with the ‘RISE -Applications for Fair Energy’ project. A mobile application and a website for energy empowerment and the alleviation of energy poverty. The Social Germinator is a contest promoted by Som Energia and Coop57.

IV Devreporter Grant for the documentary ‘La vida después’ (11 projects have received the DevReporter Grant 2019). an initiative of Lafede.cat in collaboration with a consortium of seven European organizations. It is also part of the Frame, Voice, Report! funded by the European Union.

HSF Integra 2019 Awards from the Herbert Smith Freehill Foundation for social projects aimed at promoting inclusion and diversity, and whose purpose coincides with and contributes to the achievement of some of the Sustainable Development Goals (SDGs) approved by the United Nations for the 2030 Agenda .

The Yositeveo campaign has obtained bronze in the Laus 2021 awards, granted by the ADG-FAD (Association of Graphic Designers for the Promotion of Decorative Arts) through the audiovisual work carried out by the students of BAU, Barcelona University Design Center with Who has contributed to the campaign.

Premio Lluís Martí for social value 2022 Local category of Barcelona. Awarded by the FCVS and sponsored by Aguas de Barcelona, ​​for an amount of €1,500 at the Botiga del Prat. 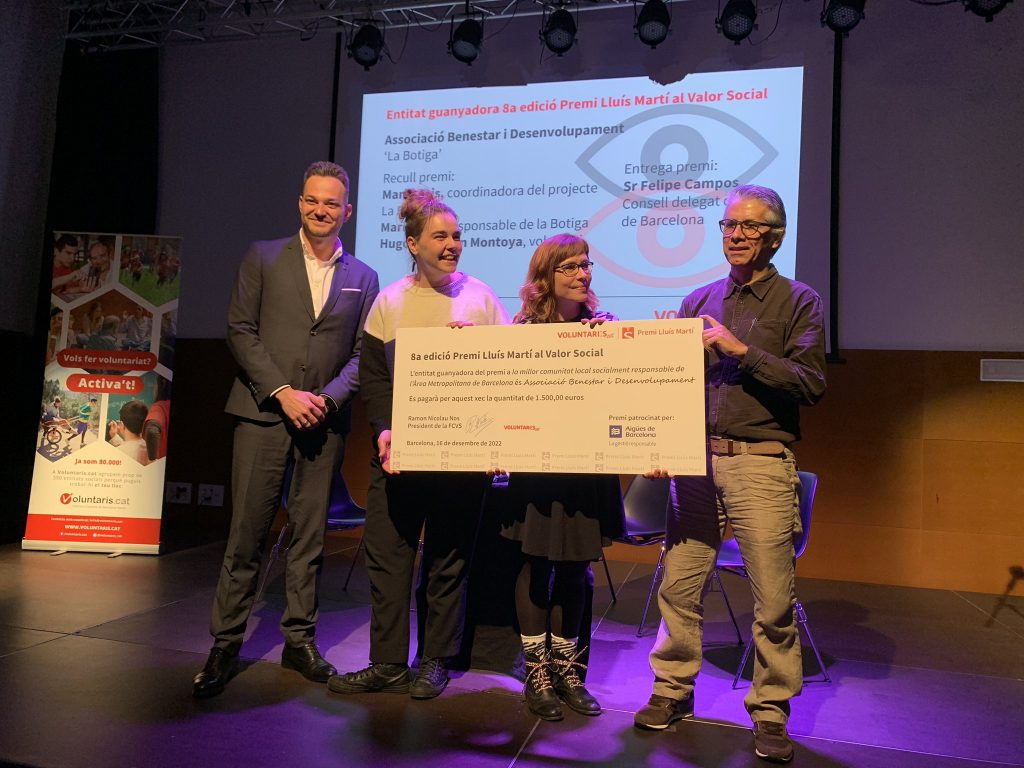 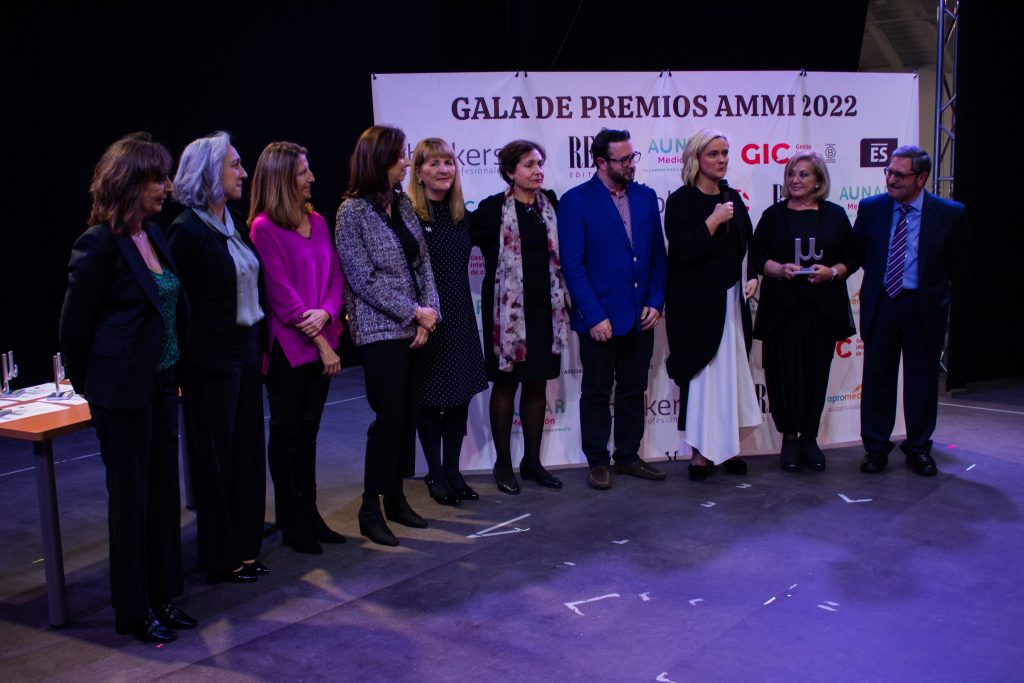