Home » Blog » Presentation of the final report of the ‘Social Economy for Care’ project, a collaboration between ABD and other european partners

The European project ‘Social Economy for Care’, an initiative initiated in Belgium which Asociación Bienestar y Desarrollo ABD has collaborated on, presents its final report (SEE FULL REPORT HERE) in it recommendations and notes are collected, as well as experiences and sucessfull practices in different countries, on the intersection of the social economy and the care and welfare sector.

The objective of this project is to unite the social economy, which already works for the inclusion of people who have no place in the regular labor market, to include them in the healthcare sector. Currently, this field has a high demand for workers and could carve out jobs which would be accessible to this population.

The term ‘job carving‘ refers to grouping several tasks of low qualification into a new position to support not only the clientele or patients, but also the personnel of the sector. This is already done by the social economy, but this report explores what forms of intersectoral cooperation currently exist with specifically the healthcare sector.

For example, some positions that could be created for a residential care center are resident engagement, food distribution, mail, accompaniment and transportation, etc. Not only would it benefit the quality of life of the residents and the attractiveness of the center, but also would support workers. A similar trend is recovering the logistic tasks that were previously outsourced, such as laundry and ironing, and offering them to this vulnerable population who are seeking work. 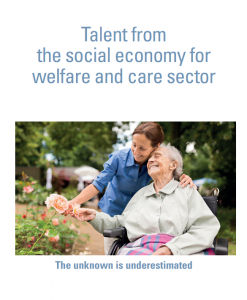 What is the ‘Social Economy for Care’ project?

This project focuses on the revaluation of personal skills and competencies to find enough workers to serve in the healthcare sector over the next few years. Despite having a European advocacy scope, ‘Social Economy for Care’ is funded by the Belgian government. This is why the project has its origin in the lack of employment in Flanders, which has intensified due to the city’s demographics.

In this regard, there is a growing concern to find enough candidates that can replace older employees. That is why innovative labor solutions are being discussed which allow the entry of unskilled unemployed persons, persons with criminal backgrounds, and migrant people. ‘Social Economy for Care’ wants to value skills and competencies beyond formal education.

Exchange of ideas and experiences in Barcelona

In this context of exchanging ideas and experiences between different European countries, Barcelona received a visit from the partners at the end of 2018 to some of ABD’s services and programs. The main objective was to share current proposals for home or residential care in order to better prepare proposals for the future. The practices and knowledge of the association, the principles that govern care in the participants’ countries, and how they affect the labor market and the most vulnerable social sectors were also taken into account.

For example, the housing project which services the elderly was visited as an example of a good practice, so partners could better understand the operation of the Sociosanitary Operating Unit. Likewise, they also had the opportunity to see the work of the Energy Agents (against energetic poverty) and the task being carried out in the Sala Baluard on harm reduction to drug addicts. They also visited the Intercultural Mediators program, and the Comunidad Activa, Preinfant and Energy Control projects.

TAKE A LOOK TO THE FULL REPORT 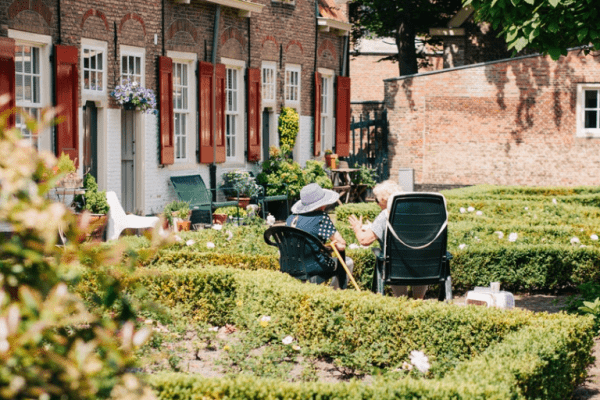 There are many people perfectly capable of living an almost autonomous life if they receive personalized and specific attention and support, adapted to the moment, to the context and to… 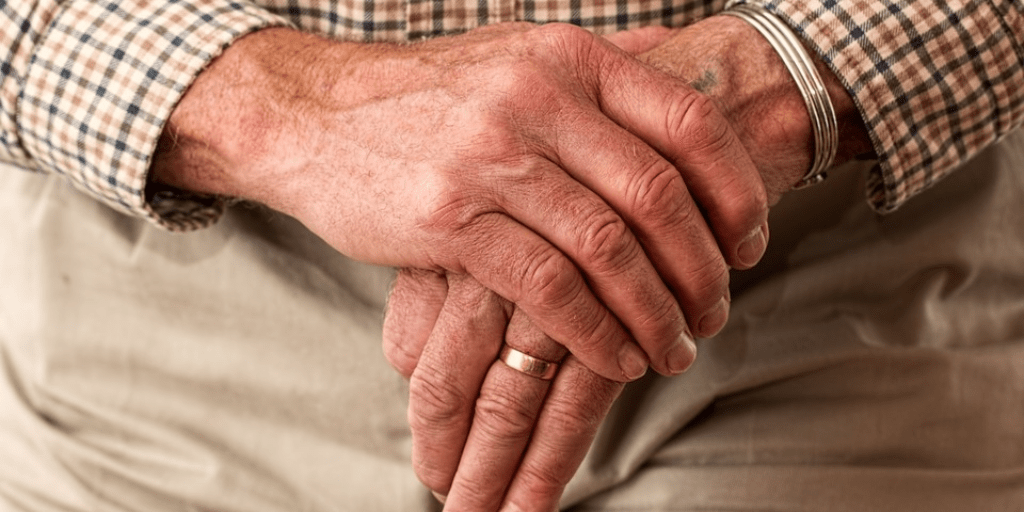 In the Sant Pere Claver Residence and Day Center, ABD has reorganized the work system in order to achieve a Center Free of Restraints. This means that no type of… 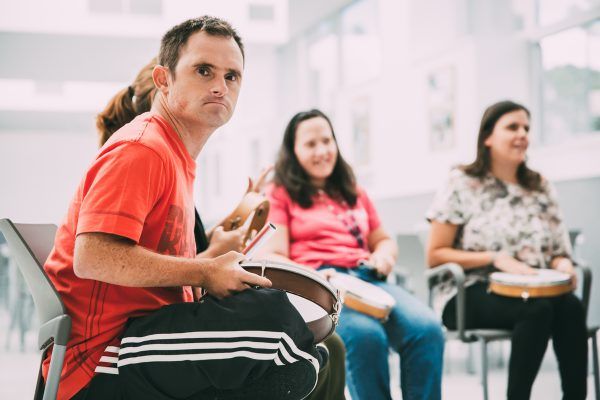 The Avantos Occupational Center is a day-stay facility for adult people with intellectual disabilities. We provide professional, personal and social habilitation, in order to achieve the maximum development of the… 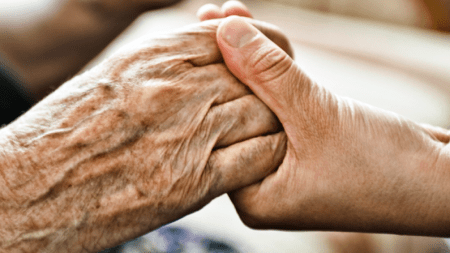 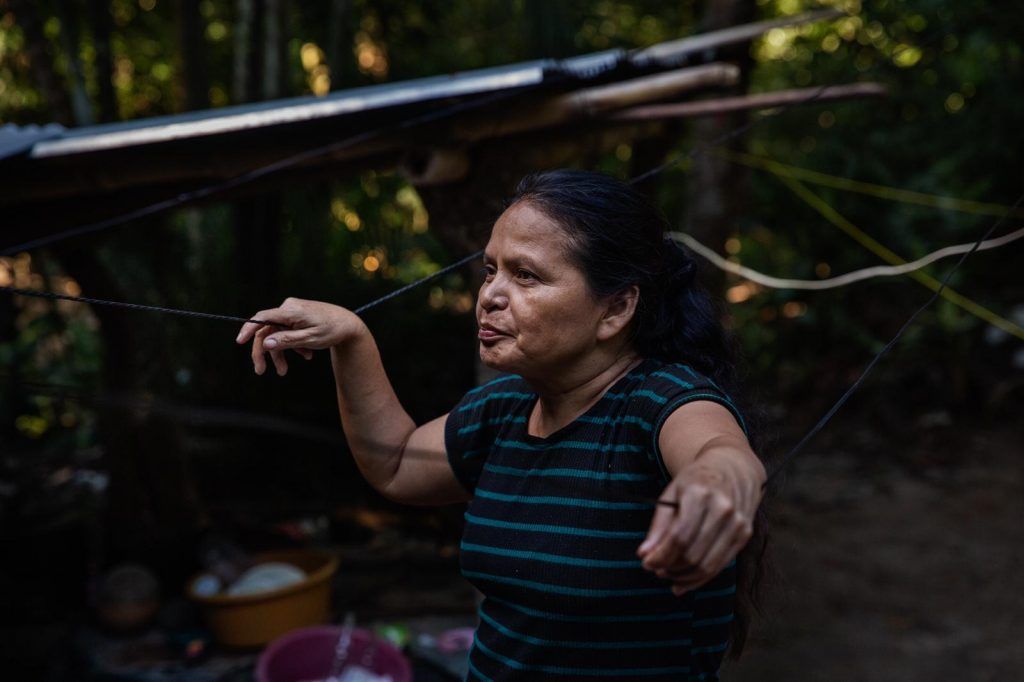 Documentary 'Life after', the story of three women who went to jail for giving birth