Home » Blog » The ASSIST project, with the participation of ABD, comes to an end with 13,000 people aided and 93 professionals trained

For three years, the ASSIST project, with the active participation of the Welfare and Development Association ABD and coordinated in Spain by Ecoserveis, has been carried out in six countries with the aim of combating energy poverty through three axes: the active involvement of consumers in the energy market, positive behavioral changes regarding the use of energy and influencing the design of policies attending energy poverty. As quantifiable results, almost 13,000 people have been assisted and 93 domestic energy agents have been actively involved.

The project, funded by the H2020 research and innovation program of the European Union, has promoted a support network for saving energy at home, from which the technical and social aspects of the problem have been addressed to reduce the energy market obstacles that the most vulnerable population faces.

ABD has had an active participation through the presence of Mónica Plana as a member of the national committee of experts ASSIST, in which the Energia Justa volunteer team has also been represented. The committee included professionals from the business, social and public sectors to ensure that the activities carried out have an effective impact on vulnerability and energy poverty.

From the Home Assistance Service to the Electric Cooperatives

The professionals have been trained for a month and a half in basic energy concepts, social care, communication, advice on energy supplies and positive behavioral changes regarding the use of energy at home.

Once the training was completed, the AEDs have advised the users who wanted to participate in the project, accompanying them in an empowerment process in the energy field to fight against the energy vulnerability situations they face.

Impact on energy saving and improvement of empowerment

On average, it’s calculated to have achieved an energy saving of 4.5% in homes that have been directly advised during the six months of intervention. A very positive indicator, especially considering that vulnerable households use less energy than the population average.

PAEs and Energia Justa, in the report of the European Energy Poverty Observatory

On the other hand, the European Energy Poverty Observatory EPOV has published the 2019 report about the situation in the member states. Among the initiatives implemented in Spain is the work carried out by the Energy Advisory Points PAE, which in its first year of service in 2017 assisted 23,000 people and avoided the cut of supplies in 5,000 cases. Likewise, among the most relevant organizations in the field of energy poverty, the Fuel Poverty Group, now Energia Justa, stands out. 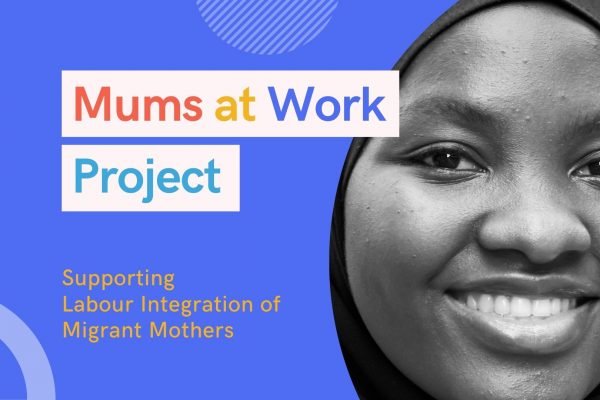 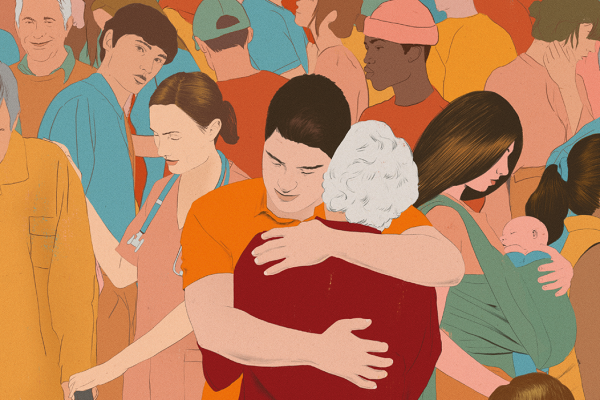 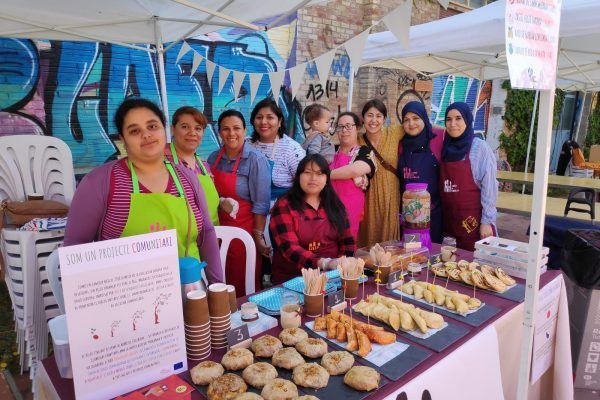 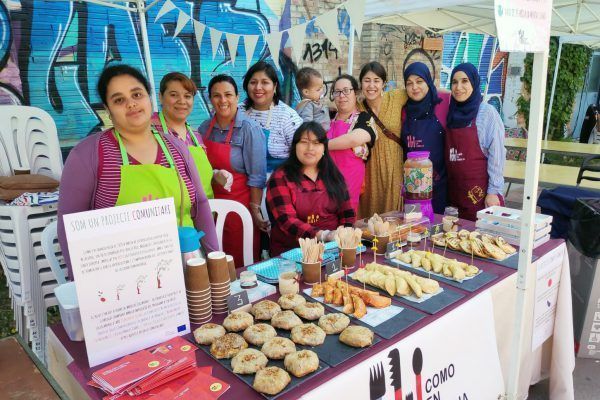 The Food Relations (FR)  project is a European initiative that aims to create spaces for social, intercultural participation and the inclusion of migrants through food. The project is being developed… 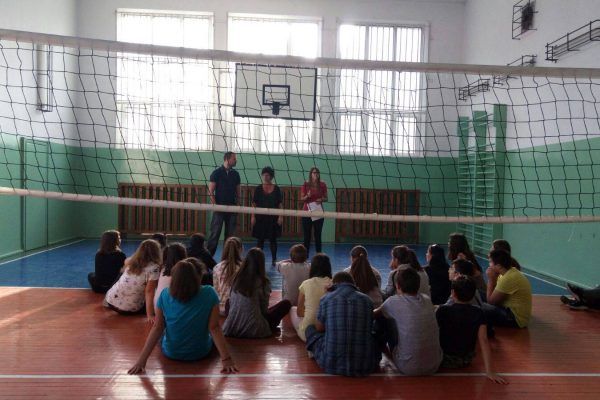 Action Welfare and Development (ABD in Spanish) has led the project consortium MYth WORK of Erasmus+ together with other organizations working in the field of health: SSF (Spain); Consorzio SIS (Italy);… 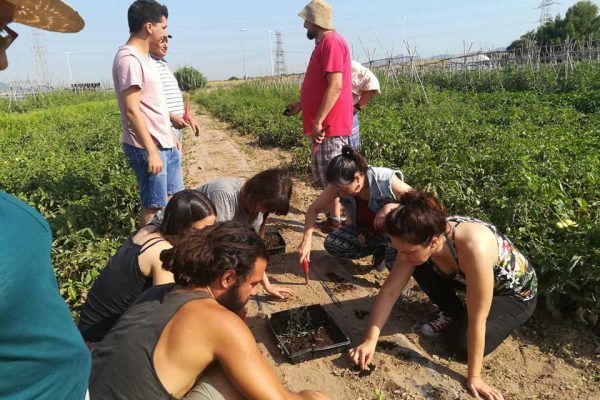 Do you like audiovisual communication? Are you a professional in the production, design and management of audiovisual works? Would you like to work on a project for the integration and… 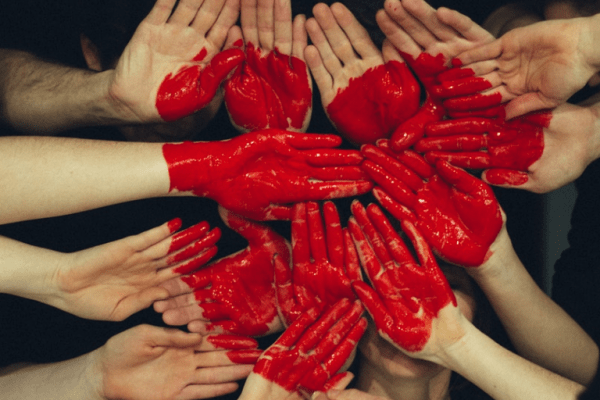 For Christmas, our friends from Bismart  made a video to help us raise funds for ABD’s Foundation. For each video view, we will receive a donation. How can you help us?…

After the experience generated in Barcelona and Andalusia, in October 2016 we started our Fuel Poverty group in Madrid.      We exceed goals We were born from the union… 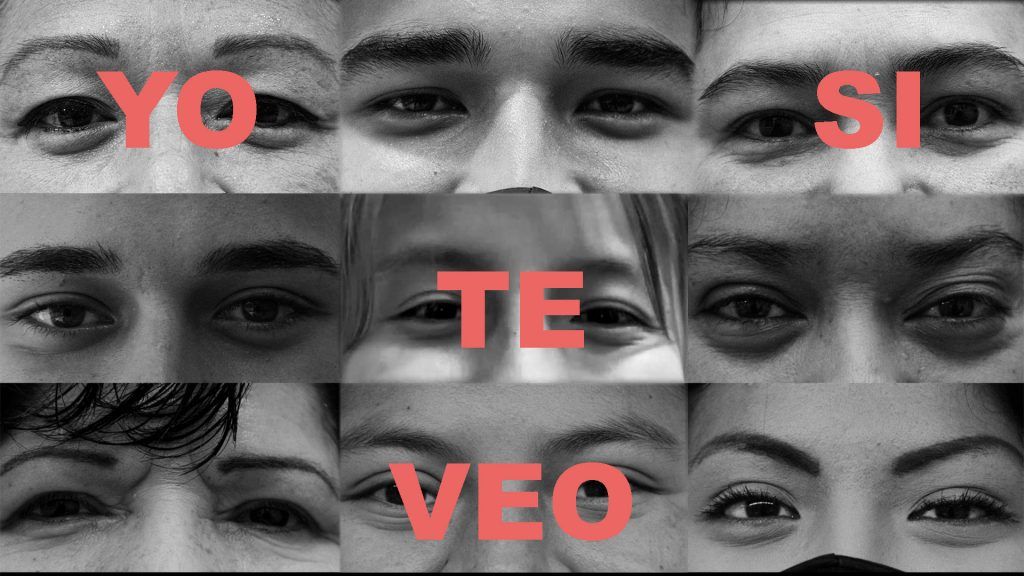